News of a tragic death this week involving a diet pill with DNP.

2,4-Dinitrophenol (2,4-DNP, DNP) is an organic compound with the formula HOC6H3(NO2)2. It is a yellow, crystalline solid that has a sweet, musty odor. It sublimes, is volatile with steam, and is soluble in most organic solvents as well as aqueous alkaline solutions. It is a precursor to other chemicals and is biochemically active, inhibiting energy (ATP) production in cells with mitochondria. DNP is considered an important environmental contaminant by the United States Environmental Protection Agency.


The tablets that Parry is believed to have taken shortly before her death are being tested for a toxic substance called dinitrophenol or DNP, police said. Generally described as a yellow, powdery substance in medical literature, dinitrophenol has been used as a black market weight-loss drug for decades, authorities said.
The substance is illegal for use in a diet drug or supplement in the United States, according to a spokeswoman for the U.S. Food and Drug Administration.
Parry's mother, Fiona Parry, recounted the details leading up to her daughter's death on a post on the police department's website.
Fiona Parry said her daughter became ill after taking the diet pills but didn't initially realize the gravity of her situation. Even after taking herself to a local hospital, her daughter said she did not initially feel gravely ill, Fiona Parry recalled.
https://gma.yahoo.com/police-investigate-diet-pills-containing-dnp-womans-death-192949806.html
Posted by Litigation news at 9:43 AM

I'm one of seven lawyers appointed by a Federal Court Judge to prosecute the civil case involving New England Compounding Pharmacy. I'm NOT a class action lawyer. An interesting and compelling read from Newsweek this week: 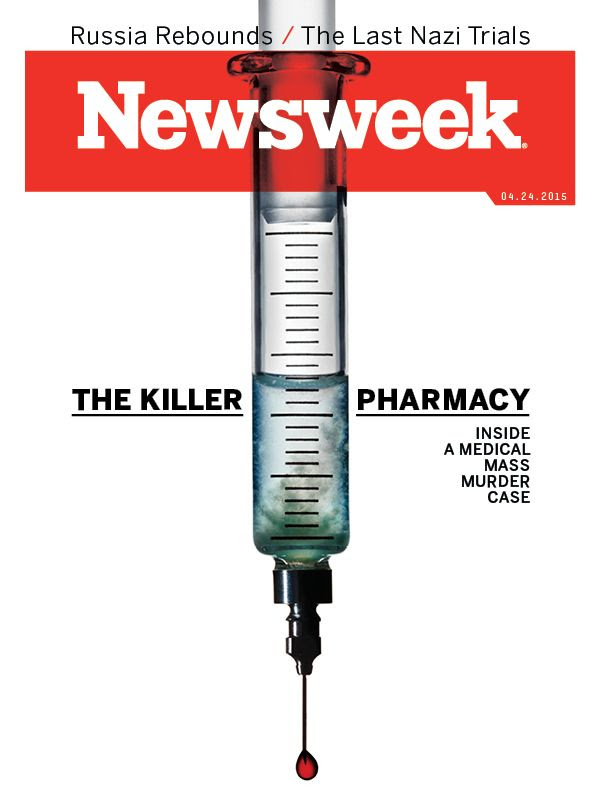 Posted by Litigation news at 11:46 AM

These Lumber Liquidators lumber products  may contain excessive and illegal amounts of formaldehyde:

At high levels, formaldehyde is considered a known human carcinogen because it can cause various types of cancer, including myeloid leukemia and nasopharyngeal cancer. At low levels, formaldehyde exposure can cause a number of additional problems such as respiratory issues, asthma and irritation of the eyes, nose and throat. According to the 60 Minutes report, children may be most susceptible to these issues, as they are often in close contact with the flooring.


Nasopharynx cancer or nasopharyngeal carcinoma (NPC) is the most common cancer originating in the nasopharynx, the uppermost region of the pharynx ("throat"), behind the nose where the nasal passages and auditory tubes join the remainder of the upper respiratory tract. NPC occurs in children and adults. NPC differs significantly from other cancers of the head and neck in its occurrence, causes, clinical behavior, and treatment. It is vastly more common in certain regions of East Asia and Africa than elsewhere, with viral, dietary and genetic factors implicated in its causation. It is most common in males. It is a squamous cell carcinoma or an undifferentiated type. Squamous epithelial cells are a flat type of cell found in the skin and the membranes that line some body cavities. Differentiation means how different the cancer cells are from normal cells. Undifferentiated is a word used to describe cells that do not have their mature features or functions.

Posted by Litigation news at 1:34 PM